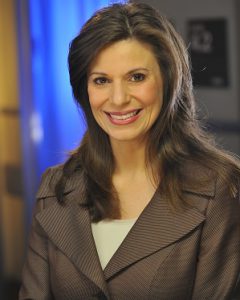 Urschel, who has served at SPHP and its legacy organizations since 2007, was honored at a recent awards luncheon. Her award was in the category of “health and human services.”

In the citation, the YWCA lauded Urschel for her clinical and administrative experience, as well as dedication to educating women about the risk of heart disease, and her commitment to “ensuring all women know that heart disease is the no. 1 killer of women” and “actively address[ing] the disparity between racial and socioeconomic difference in heart health.”

The Resourceful Women’s Awards were established in 2000, to recognize and honor those whose community and professional pursuits advance the empowerment of women, a core value of YWCA of the Greater Capital Region’s mission.