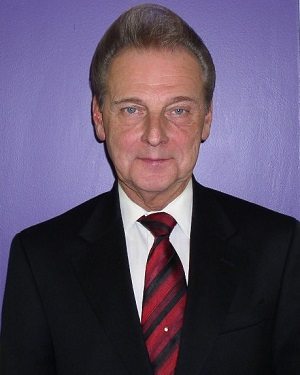 Barnett has served as manager of human resources for Acute Care Troy at SPHP since 2013. Previously, he worked at SPHP legacy organization Seton Health from 2007-2013 as human resource manager for compensation and employee benefits.

In his new role as director of human resources for the Acute Care Troy at SPHP, Barnett will be responsible for overseeing all human resources efforts at Samaritan and St. Mary’s hospitals. These responsibilities range from recruitment activities and performance management to new policy implementation and professional development.

Barnett, a veteran of the U.S. Marine Corps, received his degree in accounting from Hudson Valley Community College.