The Times Union published a story on the annual Jefferson Awards event, held at the Century House in Latham. St. Peter’s Health Partners is proud to be one of the sponsors of the event, which honors Capital Region residents for their volunteerism.

The Jefferson awards are given at national and local levels. This year, Renee Fahey of Selkirk, was chosen to represent the Capital Region at the national awards in Washington, D.C. in June.

Fahey, along with her husband, has been meeting the needs of the Capital Region’s homeless since late 2016 when they began providing soup and sandwiches on the streets of Albany one night a week.

Their efforts evolved into Street Soldiers, with volunteers providing essentials like soap, shampoo and personal care products, hot and cold food and drink, clothing, blankets and sleeping bags with no questions asked.

Generally, 50 to 80 people show up for help on Friday at Academy Park in Albany. Street Soldiers also helps on Thursday at Barker Park in Troy and on Sunday at Vale Park in Schenectady. 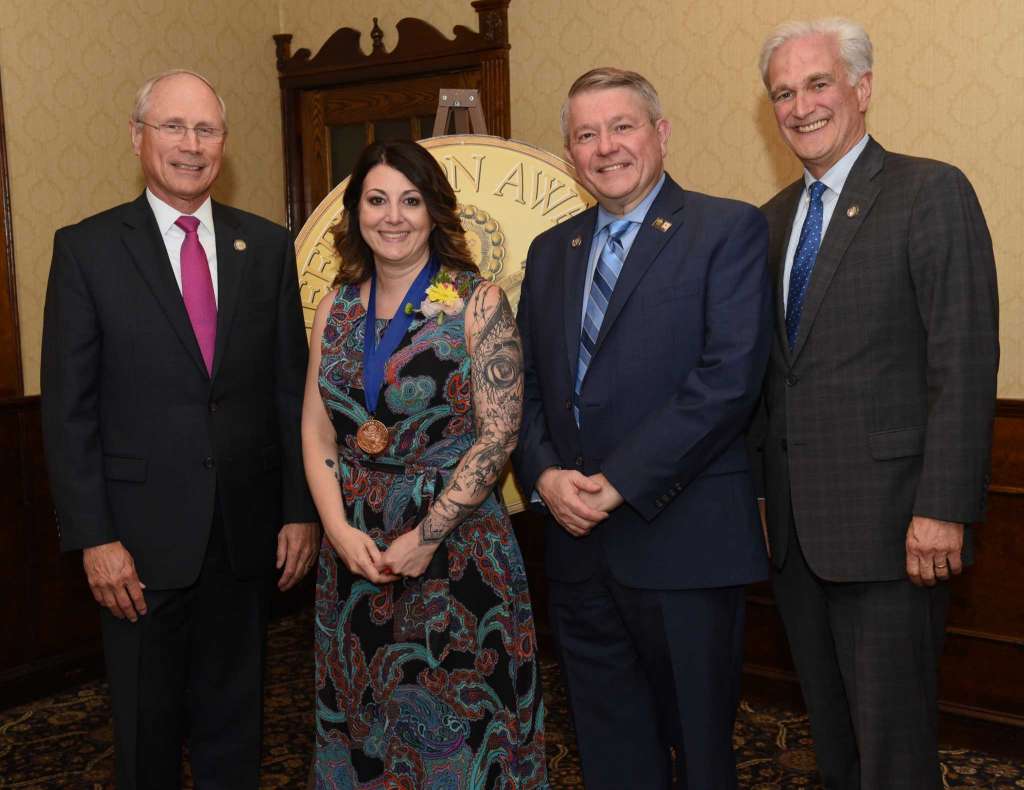