Both women discussed the proven benefits of breastfeeding and warned that just because breastfeeding may help some women lose weight postpartum, it’s not always a guarantee.

A U.S. Study conducted from 2005-2007 found women who breastfed exclusively for at least three months lost 3.2 pounds more in the first year compared to women who used formula. Breastfeeding women were also 6% more likely to get back to or even dip below their pre-pregnancy weight, and the study found the longer the mom breastfed the stronger the effect.

Anne: Are there women who don’t realize this is a side effect?

Stephanie: I think it’s one that’s not talked about a lot because you don’t want to make false promises and make moms think this is a weight loss plan.

Barbara Donnelly is a Lactation Specialist at St. Peters. She says while some studies do show breastfeeding leads to weight loss, more research is needed.

In some cases, Donnelly says breastfeeding moms have trouble losing weight no matter what they try, due to hormone imbalance or other factors, and other moms lose more than they want to. 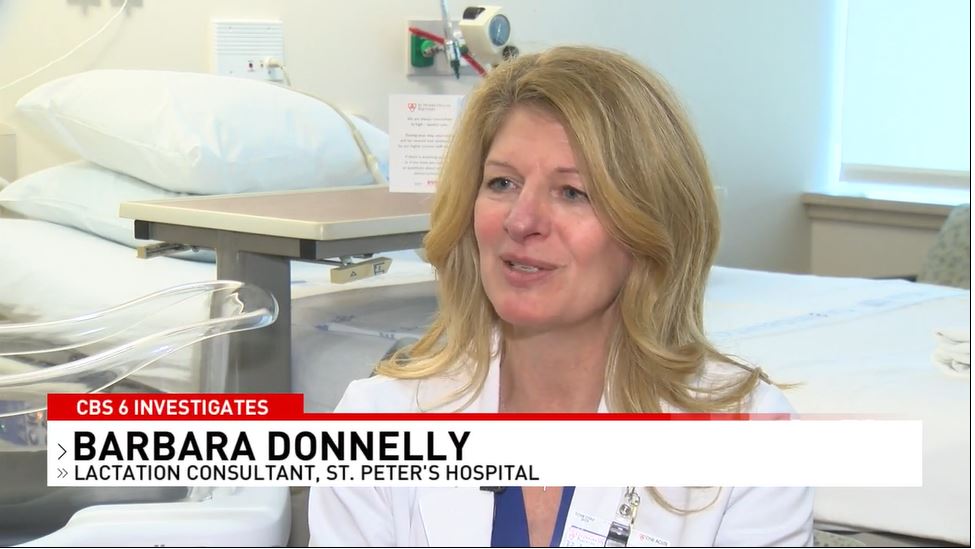 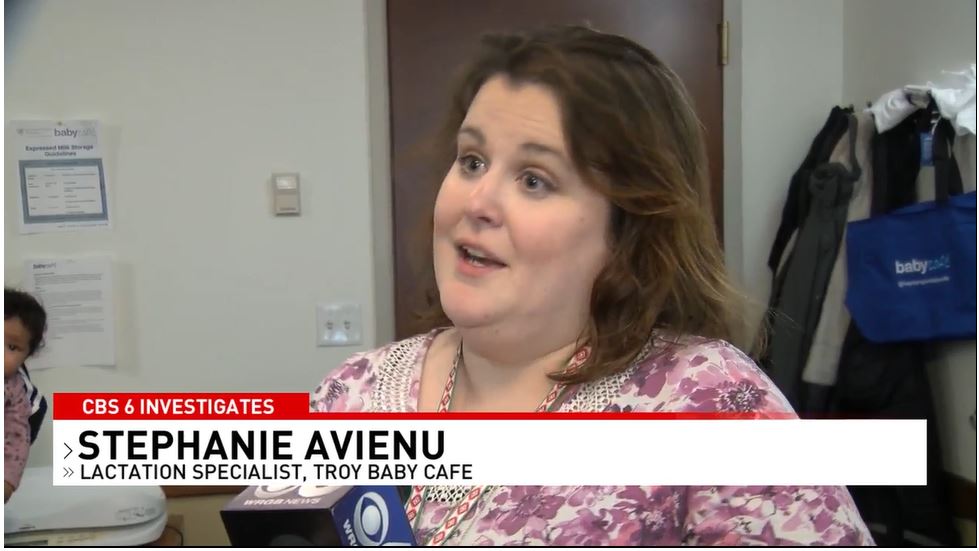