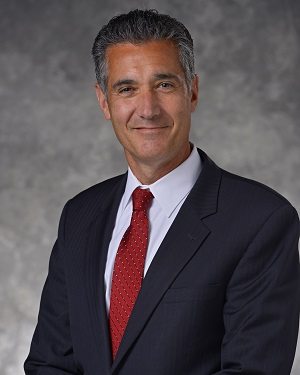 Dr. Hanks joins SPHP from the Cerner Corporation, a global health care information technology company in Kansas City, Missouri, where he served as physician executive since 2015. Prior to that, Dr. Hanks spent more than a decade with Hartford Healthcare in Connecticut, most recently as vice president of medical affairs.

In his role at Hartford Healthcare, Dr. Hanks’ responsibilities included operations of The Hospital of Central Connecticut with campuses at New Britain General and Bradley Memorial, a 454-bed community teaching hospital affiliated with the University of Connecticut; and MidState Medical Center, a 134-bed community hospital.

During his tenure in Hartford, Dr. Hanks also served as assistant dean for graduate medical education at the University of Connecticut.

Dr. Hanks will succeed Robert Cella, M.D., who will to retire from SPHP in September.

Dr. Hanks is board certified in internal medicine and is a fellow of the American College of Physicians and the Federation of State Medical Boards.