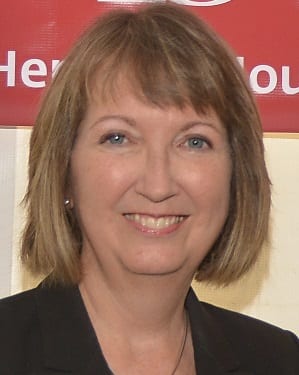 “We are very pleased to welcome Kathy Jimino to the St. Peter’s Health Partners Board of Directors,” said SPHP Board Chairman Gary Dake. “Kathy’s wealth of experience leading Rensselaer County, her dedication to the community, and her ability to make connections and build consensus will greatly benefit St. Peter’s Health Partners as we continue our mission of being a compassionate and transforming healing presence in the communities we serve.”

Jimino was appointed and then elected Rensselaer County Executive in 2001. She later ran unopposed and was re-elected in 2005, 2009, and 2013. In 2017, Jimino announced she would retire and not seek re-election. Prior to her appointment as Rensselaer County Executive, Jimino served as commissioner of the Rensselaer County information technology department, budget director for the City of Troy, city manager for the City of Troy, principal analyst for the New York State Senate Finance Committee, and assistant director for the Office of Budget Studies for New York State.

Born and raised in Troy, Jimino attended Catholic Central High School and went on to earn a bachelor’s degree from Siena College and a master’s degree from SUNY Empire State College.