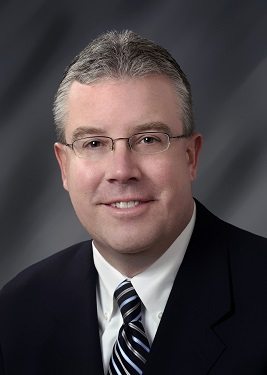 “Chuck brings more than 30 years of information systems experience to our organization,” said James K. Reed, M.D., president and chief executive officer of SPHP. “He has worked successfully with the management teams of both St. Peter’s Health Partners and St. Joseph’s, and brings a wealth of experience to his new role. We are excited about having him join our leadership team.”

Prior to joining St. Joseph’s Health in 2001, Fennell served as vice president of health systems at Health Care Data Systems near Syracuse.