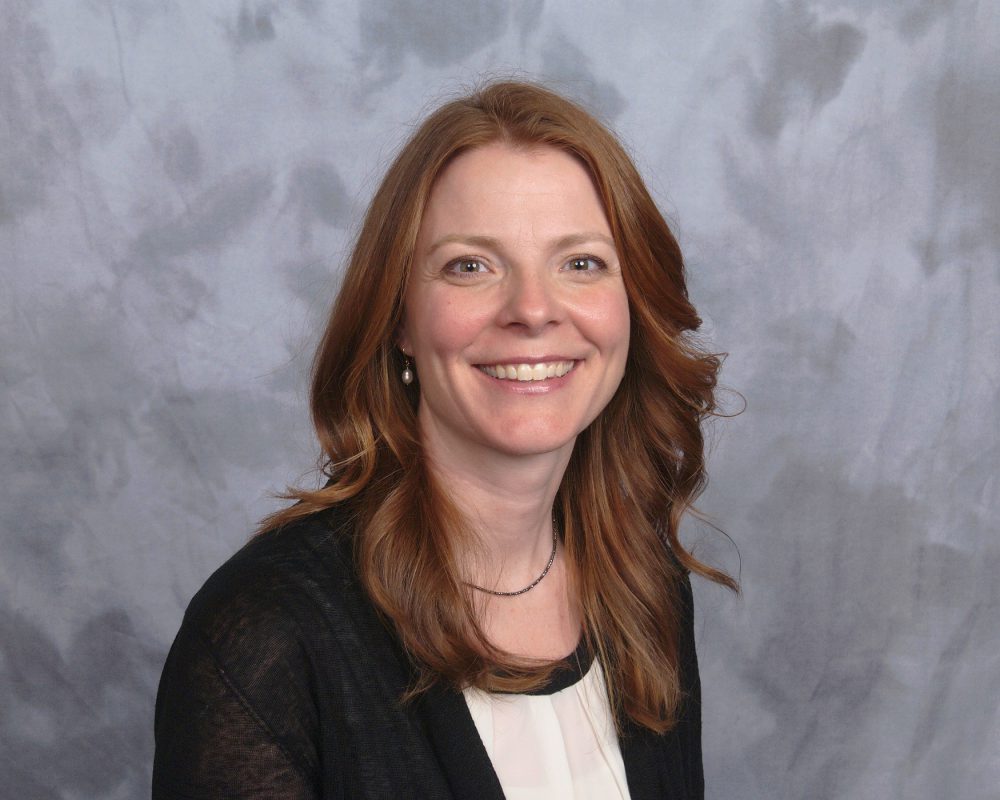 When people hear the words “multiple sclerosis” (MS), they generally envision a severe disease with serious, debilitating symptoms. However, the effects of MS can vary widely, depending on the individual. Some patients suffer rapid, substantial disability while others may go many years with only mild symptoms, or none at all.

Believed to be caused by a misguided reaction of the immune system, MS results in the breakdown of myelin. Myelin is a fatty sheath that surrounds nerves, providing insulation and allowing them to transmit electrical impulses to and from the brain.

The most common symptoms are:

Nearly all of these can also be signs of other disorders, so many people experiencing them may attribute them to coincidence, or a byproduct of aging. In most cases, prompt attention to early symptoms, however minor they might seem, can head off serious problems in the future. Studies have shown the earlier the treatment for MS, the better.

There are four types of MS:

Relapsing-Remitting
This is the most common type of MS with patients presenting commonly in their 20-30’s. Relapsing MS patients have symptoms of varying degrees lasting several days or weeks before going into remission. The relapses are caused by flare-ups of inflammation in the central nervous system. Although patients generally return to their normal state of health, residual effects can occur.

Secondary Progressive
This type can rarely occur in patients with prior relapsing-remitting MS. Relapses become less frequent or absent and a slow progression of symptoms begins to occur.

Relapsing Progressive
This is the least common type, affecting approximately five percent of patients. Patients have steadily deteriorating nerve function, but relapses also occur that can cause a more rapid decline.

Primary Progressive
As the name suggests, it is a categorized by insidious, slow progression from onset. Patients are usually affected in their 50’s with walking difficulty, as well as bowel and bladder dysfunction. There are no periods of clear relapses or remission.

As yet, there is no known cure or way to prevent MS, which is more than twice as likely to strike women as men. There are, however, treatments that can modify or slow the progression of the disease, treat relapses, manage symptoms, and improve overall health and function.

Since MS is a nerve disorder, a neurologist usually coordinates treatment with the help of a multidisciplinary team of health professionals.

St. Peter’s Neurology provides neurological consultations and treatment for a broad spectrum of neurological diseases, including MS. For information or an appointment, call 518-213-1443.