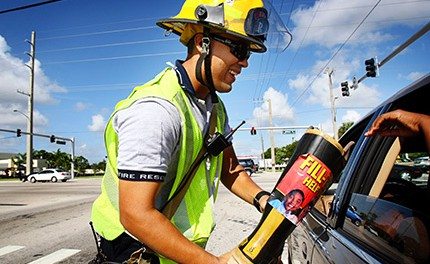 On Thursday, October 8, Schenectady firefighters will be hosting a boot day in the city. Members will stand at various intersections and collect money in their boots. Proceeds will benefit the pediatric unit at Sunnyview Rehabilitation Hospital.